The Settlement of Bath dates back to the American Revolution and owes its existence to a group of United Empire Loyalists. In 1783, the Townships of Kingston and Ernestown were laid out, and with the summer of 1784, the Jessup Loyal Rangers drew lots for their land along the Bay of Quinte around what is now Bath.

In the historic village of Bath, visit a beautiful example of early Canada at the Fairfield-Gutzeit House. The Georgian-style home is fully furnished according to the Victorian era. Built by brothers William and Benjamin Fairfield in 1796 it is one of the first dwellings built in Ontario on the shores of Lake Ontario. 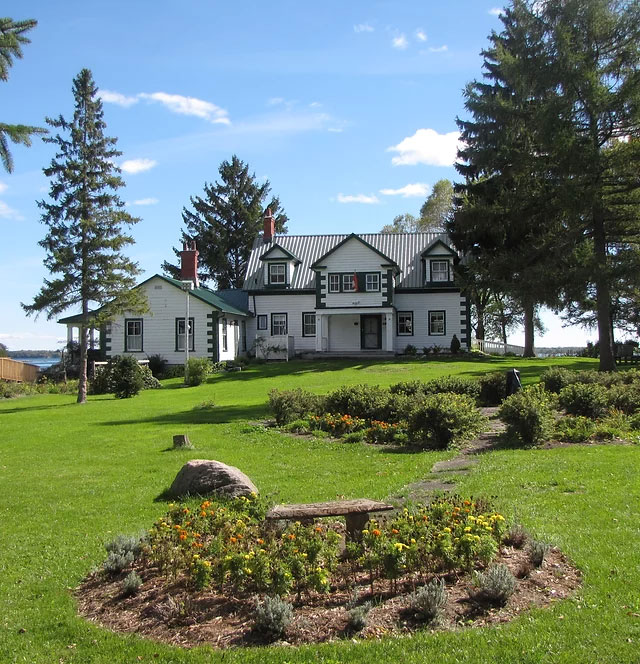 Visit this Georgian-style home fully furnished according to the Victorian era. 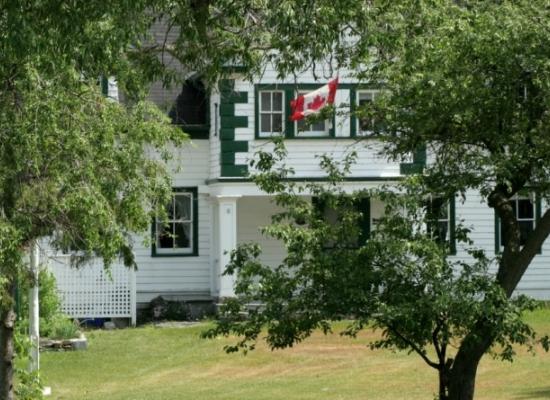 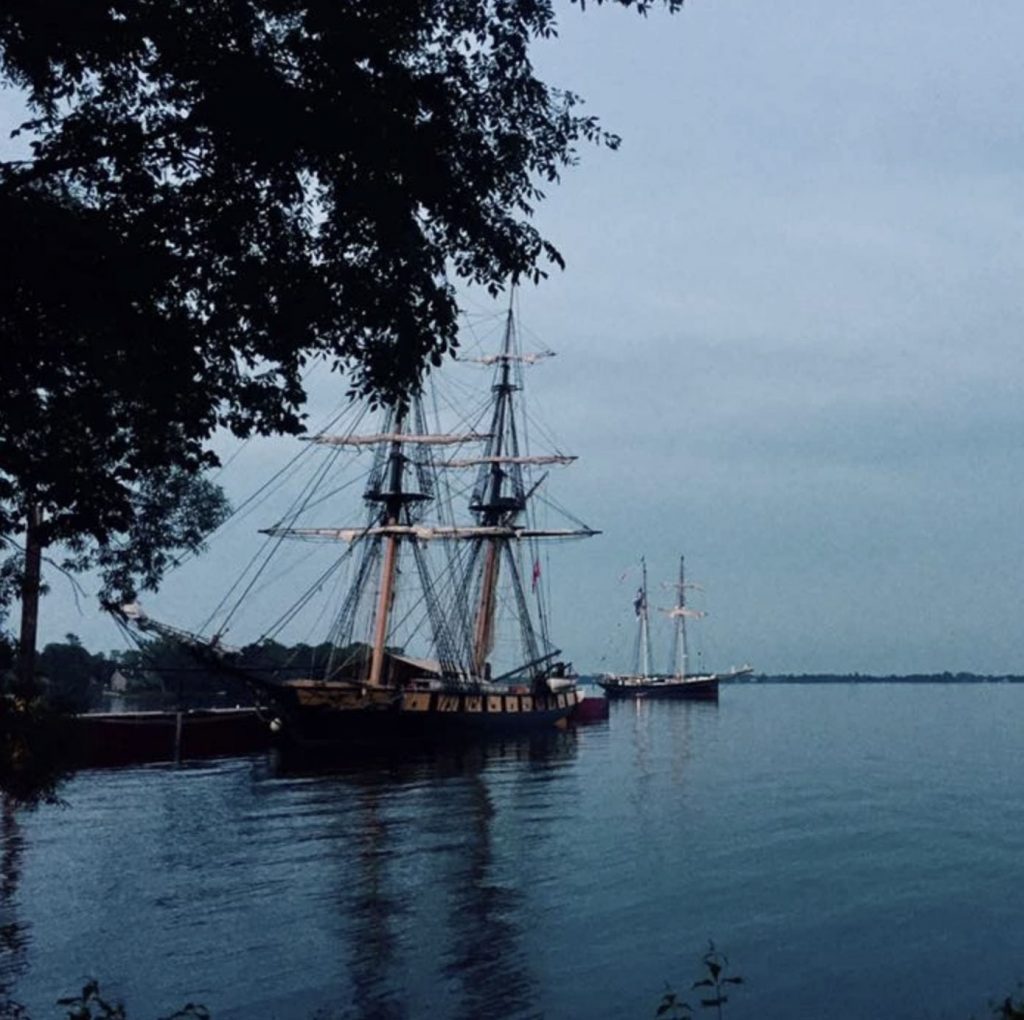 Learn about the first occupants

The Fairfield-Gutzeit House, built in 1796 by William Jr. and Benjamin Fairfield who were both prominent in the community. The house remained in the Fairfield family until the 1860s, but was not again owned by a Fairfield until 1938 when the estate was purchased by Mabel Fairfield Gutzeit, great-granddaughter of William Fairfield Jr.
​
The original building was a simple 1 1/2 storey structure with an unadorned, steep-pitched roof which reflects the origins of the Fairfield family in Vermont. Considerable alterations were made over the course of time, mostly by the Gutzeits in the late 1930’s and early 1940’s.