Topsy Farms featured on Discovery Channel’s ‘Tougher than it Looks?’

Is shearing sheep “tougher than it looks?” The Discovery Channel Series ‘Tougher than it Looks?’ found out while filming an episode at Topsy Farms, a popular family-owned sheep farm located on Amherst Island, Ontario.

In the “Handling Farm Animals” episode, reality television star Andrew Younghusband attempts to learn the challenging skill of shearing sheep while visiting the island farm this summer. Andrew tackled shearing skills, taught by Canada’s top shearer Don Metherall. Don has represented Canada at multiple international shearing competitions. He was a knowledgeable and patient teacher. After a full day of frustrated attempts, watch the episode to see how Andrew – and the sheep – fared.

It was a fun day of filming, as cameras set up at various locations caught some of the action happening on the farm, including one attached to Topsy’s largest ram.

This episode of “Tougher Than It Looks?” is set to air on the Discovery Channel on Monday, November 13th at 11:30 pm.

Topsy Farms is a family-owned farm on Amherst Island, Ontario that specializes in ethically produced 100% pure wool products, Canadian wool blankets, sheepskins, and fresh or frozen lamb. The farm’s sheep are raised as naturally as possible using no growth hormones. The sheep’s own rhythms are followed, birthing in spring following the directions of their bodies, not the dictates of the market. No pesticides are broadcast on the land. Their product is available for purchase online at as well as at ‘The Wool Shed’, their on-site store, located at 14775 Front Road on Amherst Island. More information about Topsy Farms can be found at www.TopsyFarms.com.

About Tougher than it Looks?:

How hard is it to do some of the toughest, oddest, most dangerous tasks on the planet? Is it Tougher Than It Looks? Andrew Younghusband will find out first-hand as he delves into the world of terrifying heights, extreme sports, tough trades, small spaces and strange hobbies. Younghusband’s wild quest will take him into the dangerous, weird and just plain tough, as he meets people driven by passion, who do jobs and partake in pastimes that often look impossible.

But are they? In each episode, with minimal training, Younghusband will struggle to keep up with the pros and experts as they explain what they do, while showing him the ropes. Then, he is left on his own to do the job himself and determine, is it really Tougher Than It Looks? From working as a window cleaner on a dauntingly high skyscraper and wing walking on a bi-plane in mid-air, to barefoot water skiing and racing lawnmowers, nothing is too scary or obscure for Younghusband to try at least once. For more information visit www.discovery.ca/extra/tougher-than-it-looks. 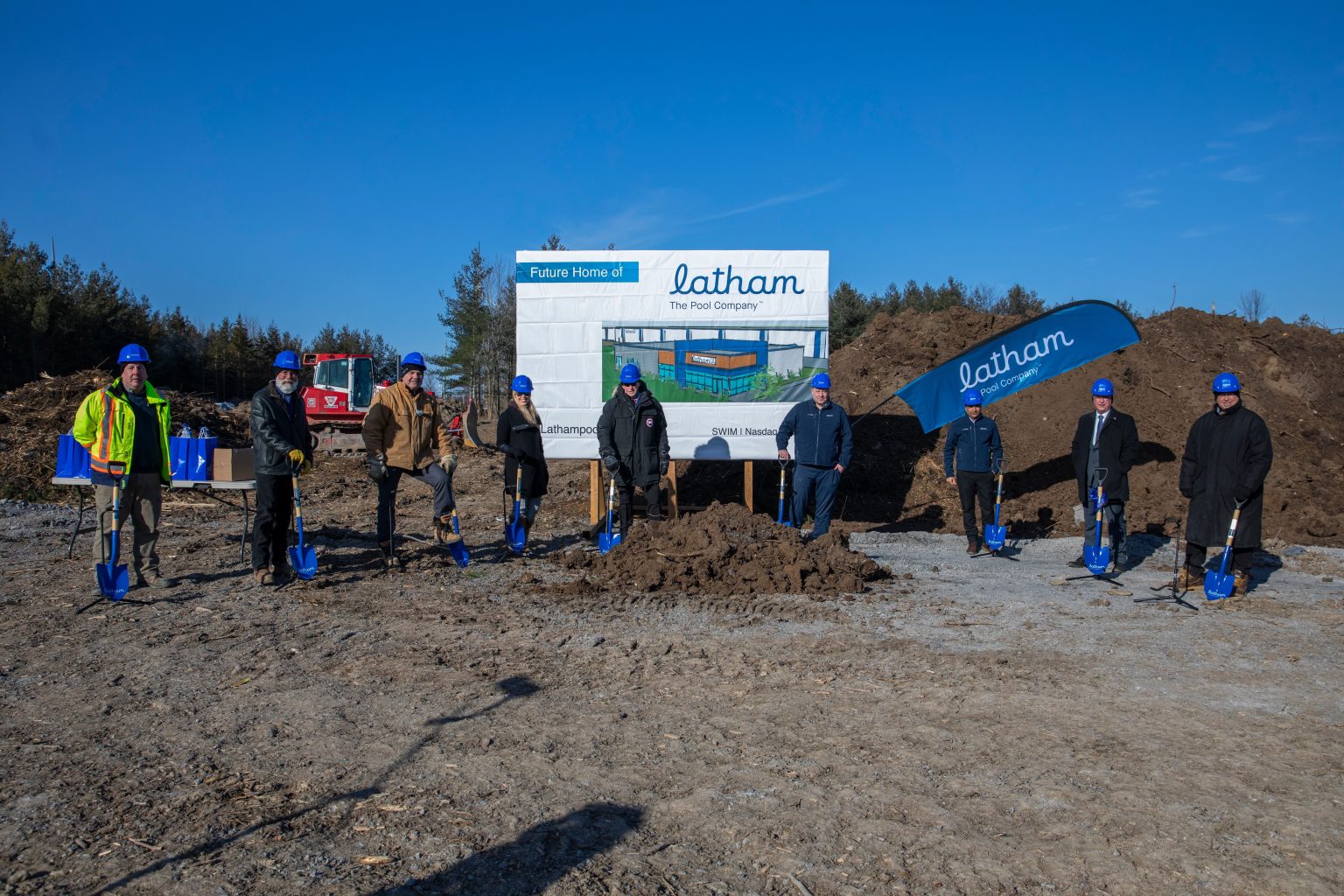 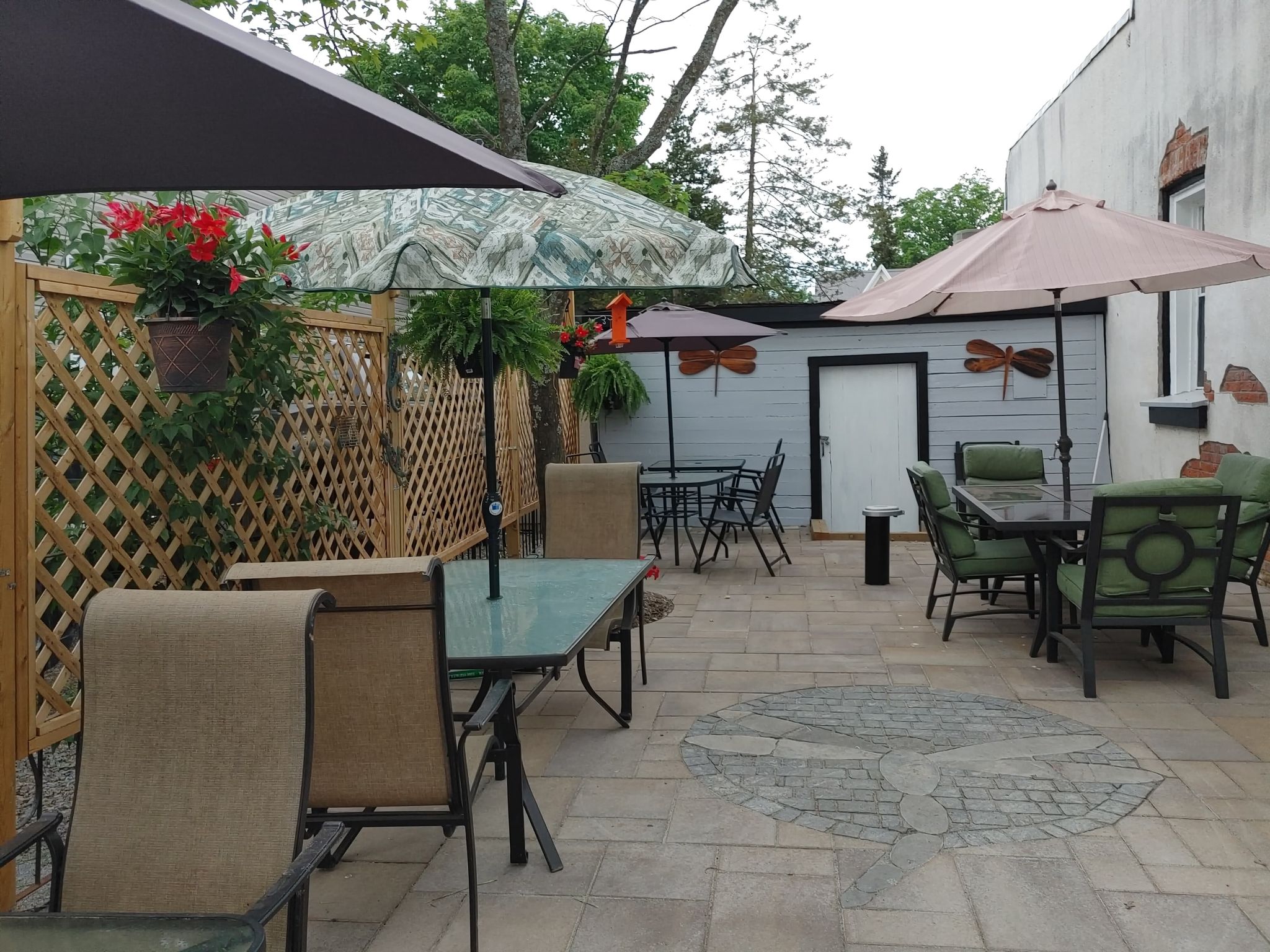 L&A County Tourism-Oriented Businesses Receive $200,000 in FedDev Ontario Funding
Tourism-oriented businesses are essential to the vitality of Ontario and...