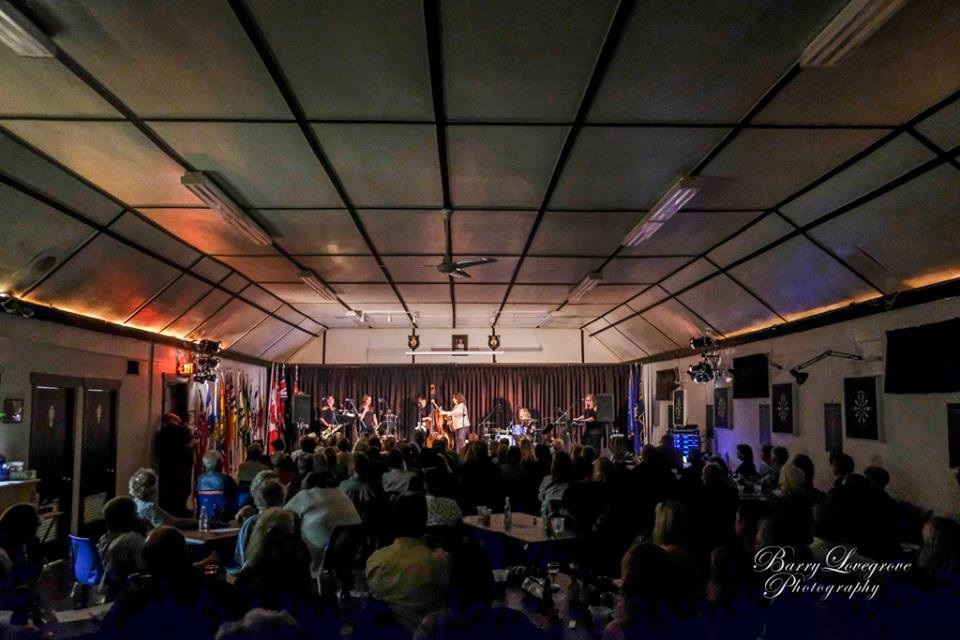 The hamlet of Tamworth in Lennox & Addington County has established itself as a sought after tour stop for both up-and-coming and well-established Canadian musicians.

The concerts, presented by the Tamworth-Erinsville Community Development Committee, began in 2009 with a few one-off shows taking place at Royal Canadian Legion Branch 458 when The Good Brothers, Kelli Trottier and Jenny Whiteley and others played to attentive, appreciative audiences. The ‘official’ series, which features a near-monthly events from September through May, began in 2012. Since then, dozens performers have taken to the stage at this intimate, 120-seat venue, attracting spectators from across Ontario, and from as far away as Pennsylvania, Ohio and Nova Scotia. 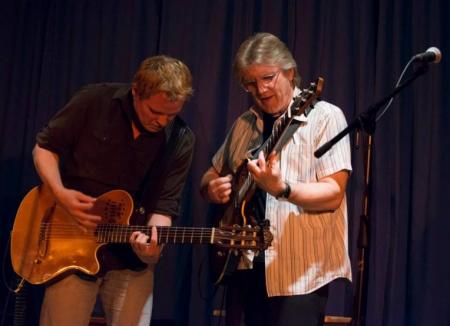 With a population of about 500 people, many wonder how a community of Tamworth’s size can draw such a talent-rich pool of musicians. Performers rave about about the sound quality in the space and more than a few have suggested that the sound at the Legion is superior to many of the “soft seat” theatres that they often perform in. While the room itself has great acoustics, organizers have invested in a professional quality PA system and extremely high quality mics, mixer, speakers and related equipment that create an ideal setting for both performers and spectators.

Not to be discounted, performers appreciate the way they are received into the community. Upon arrival, they walk onto a professionally prepared stage. After sound checks, they receive a home-cooked dinner featuring a pre-approved menu. The show sticks to a schedule, always starting on time. At the end of the evening they get help during tear down and receive a to-go bag of food to take with them when they hit the road.

Their experience is real – a quaint, un-presumptuous small town hall full of people who are there to listen to well-crafted, exceptionally presented, Canadian music.

For more information and to reserve your space, contact Mark Oliver at moliver@bell.net or call 613-379-2808. 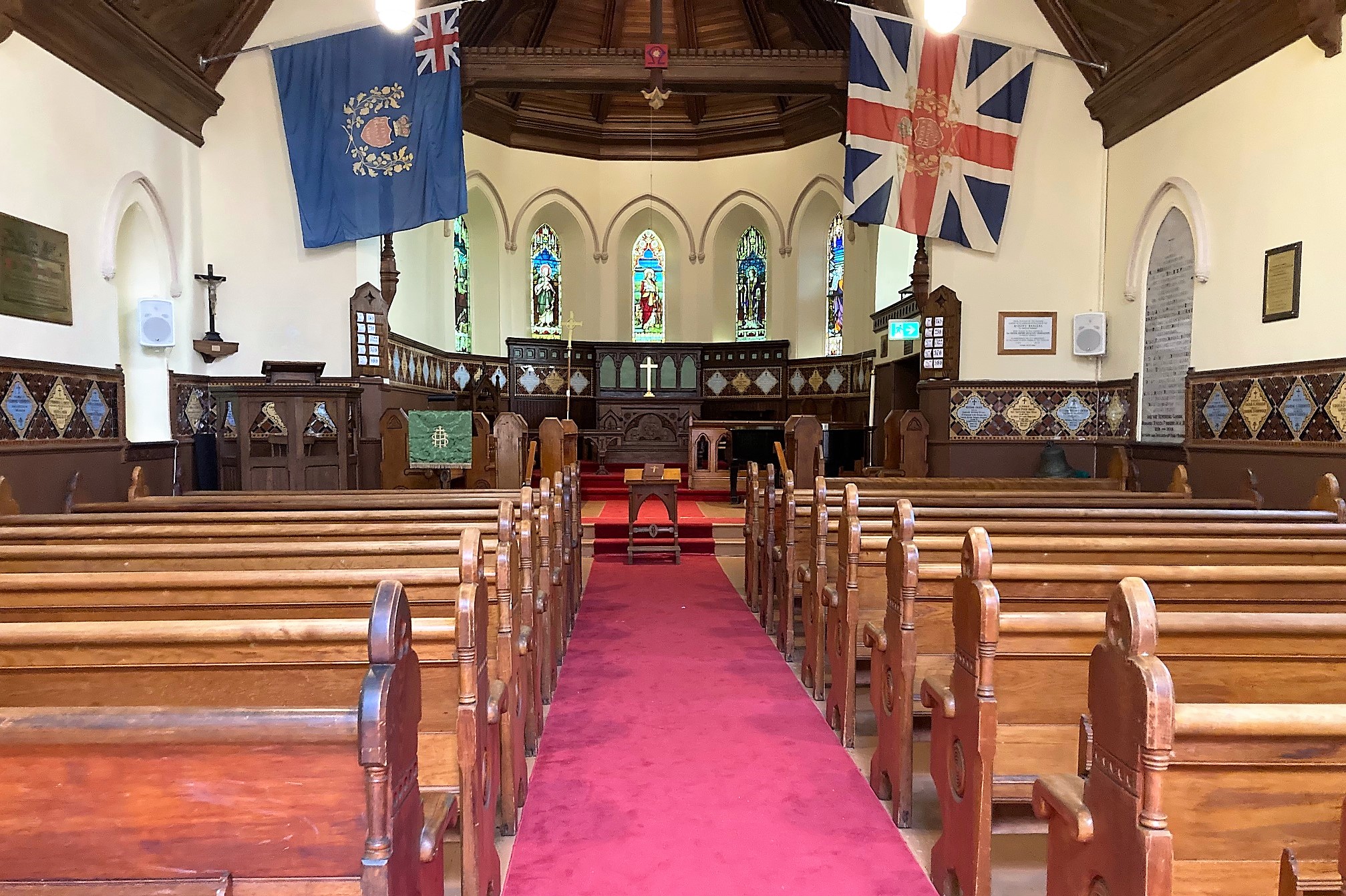 Escape St. Alban’s is a fun new experience in Adolphustown
Last week my kids and I were lucky enough to... 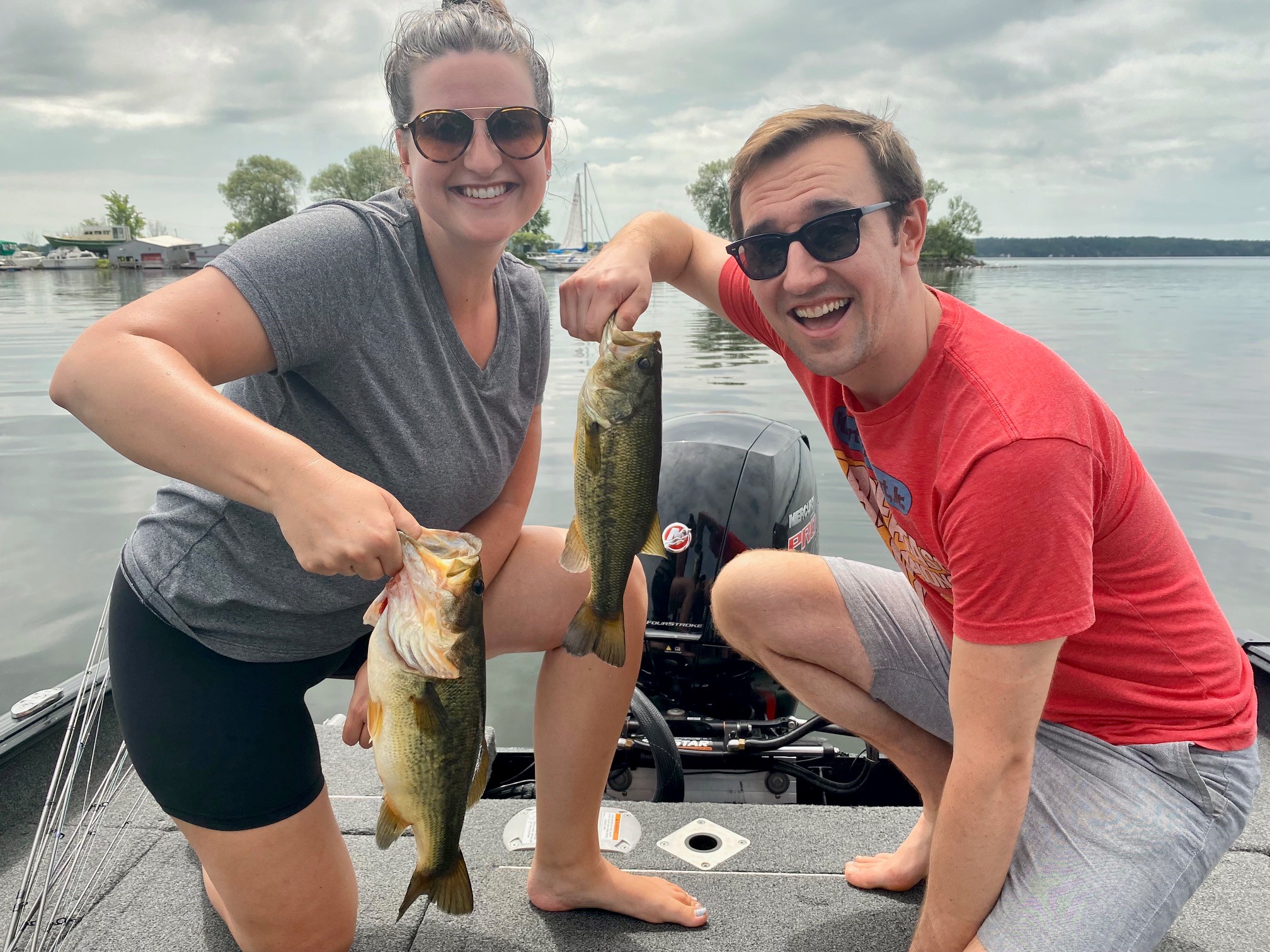 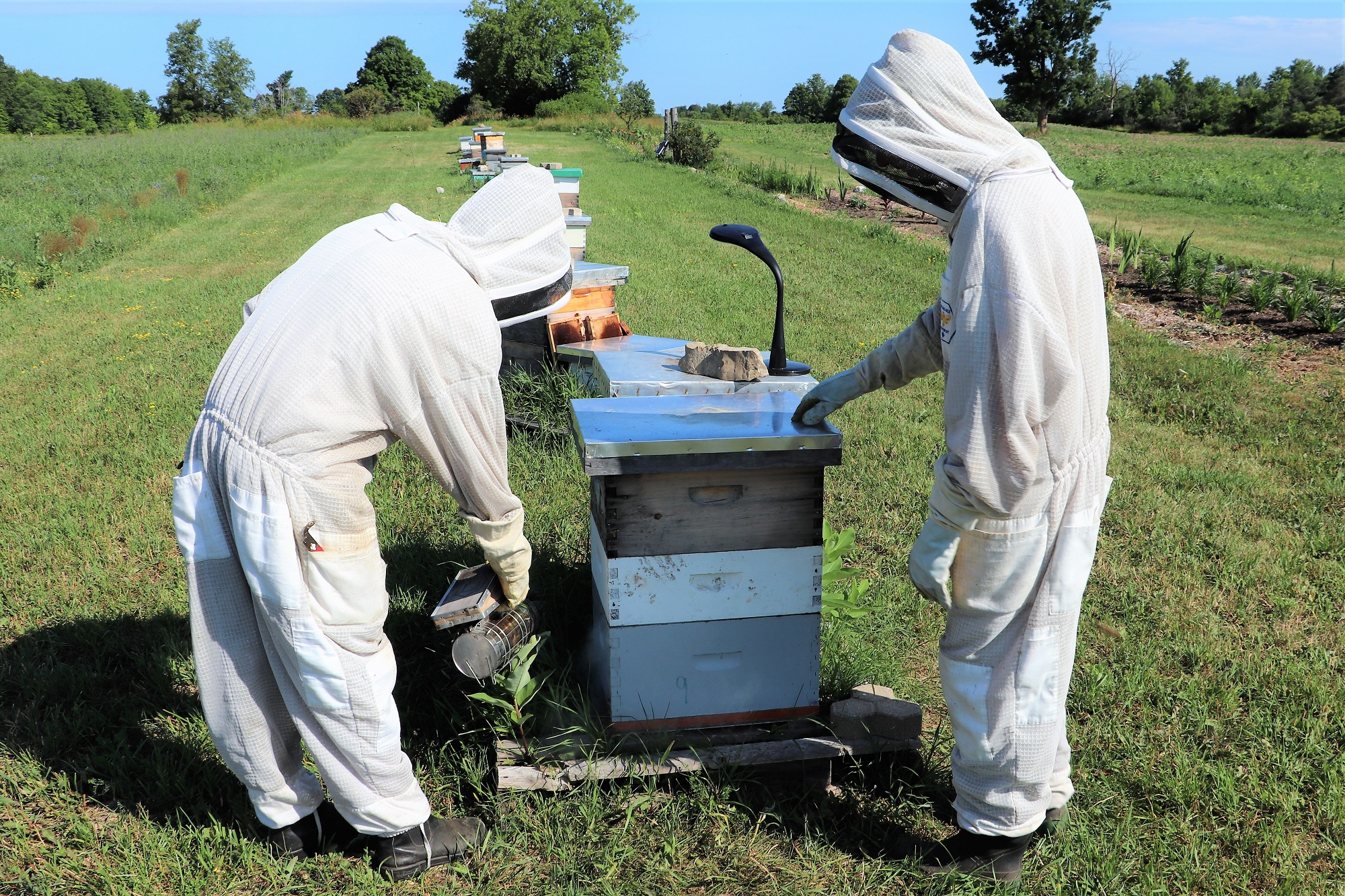 Get a Hands-on Bee Experience in Tamworth
There's a unique agri-tourism attraction here in Lennox & Addington that is... 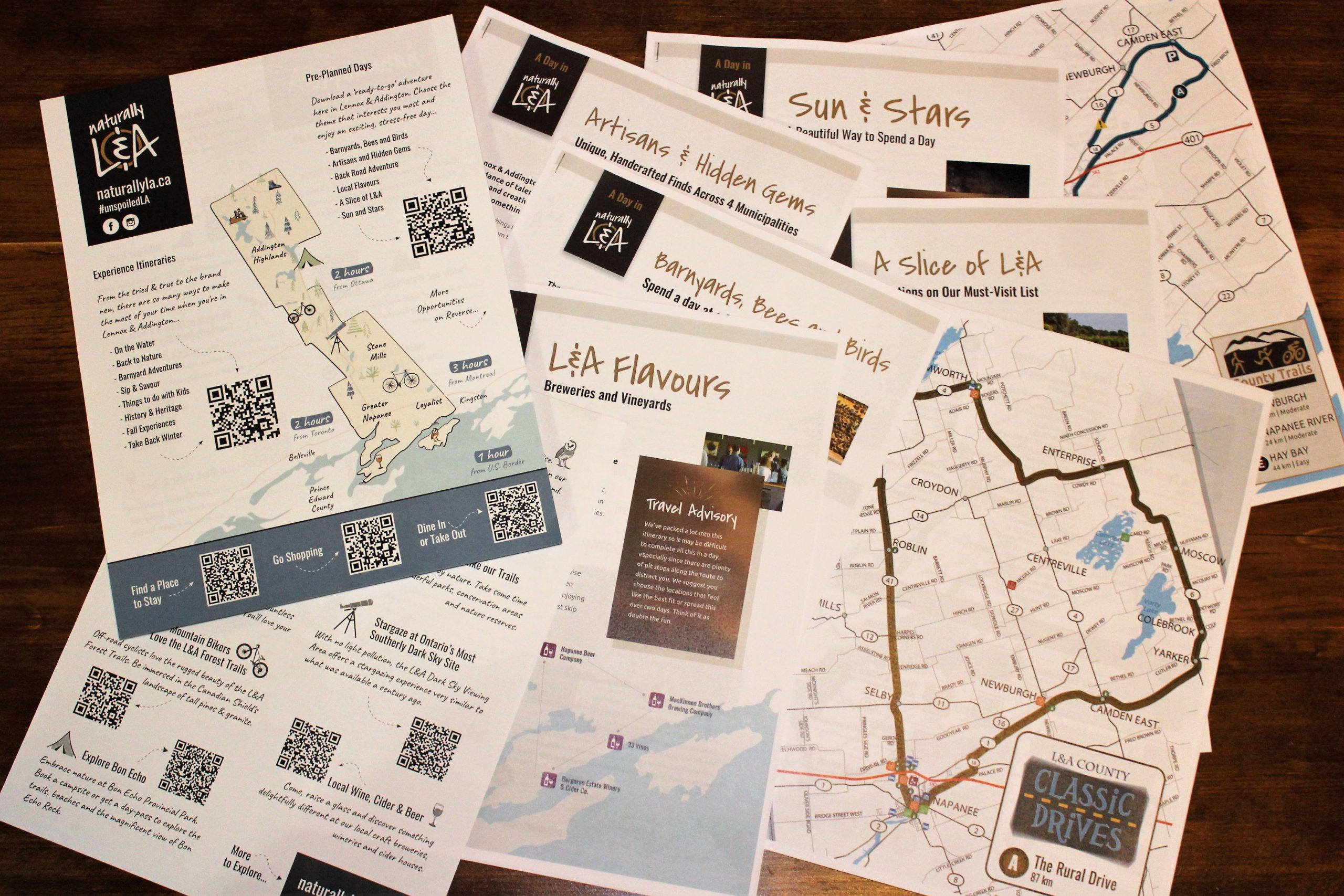 Tourism Operator Digital Cheat Sheet
If you own or operate a tourism-related business, we're sure... 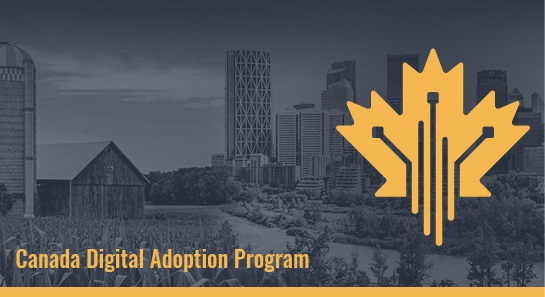 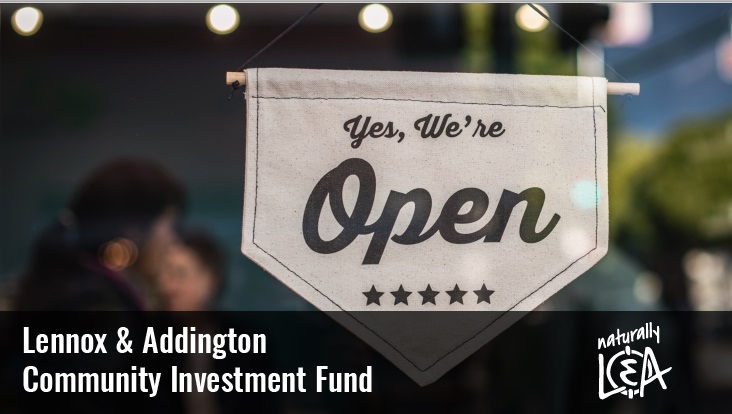