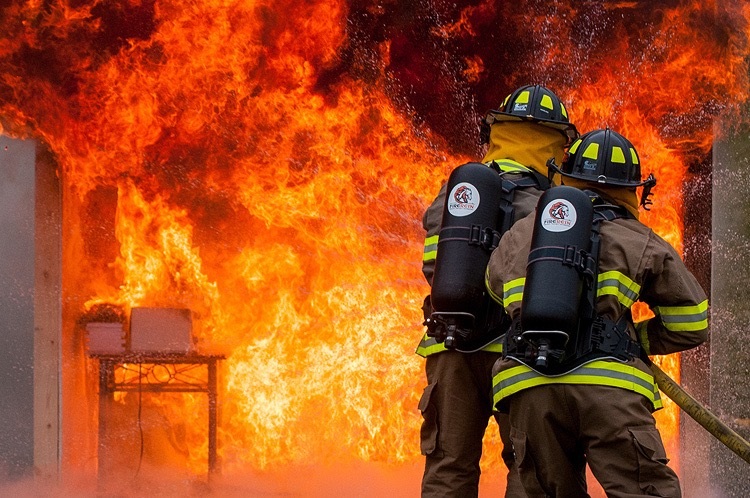 For Napanee-based FireRein Inc., the buzz about their fire-extinguishing ‘eco-gel’ is spreading like, well, wildfire.

At this point, say some of the people behind the company, the hard part is capitalizing on that buzz, and keeping up with demand. “We’re now trying to fulfill our preliminary sales, which are a lot bigger than we projected. It’s still not to the point where we’re all going to buy company Lincolns, but certainly to a point which is much further advanced than we anticipated,” says Rui Resendes, the company’s CEO.

At the core of the company’s growth is the development and marketing of an additive that, when injected into the stream of water used to knock down a fire, can significantly reduce the amount of time and water needed to extinguish a fire. What makes the additive unique is that all the ingredients used are food grade and completely environmentally friendly — unlike virtually every other firefighting gel currently on the market.

Much of the last year has been spent getting certification of the gel’s ‘green’ attributes. “We received our 100 per cent bio-based certification from UL Environment, as well as the U.S. Department of Agriculture,” says Quincy Emmons, Fire­Rein’s Chief Brand Officer. “We’re part of their bio-preferred program; we’re the first firefighting water additive to get this certification.”

One of the challenges faced by the company has been that gels, in general, have gotten a bad rap over the years. “Gels have been the firefighting water additive that people would love to love, because of all the virtues they bring: it sticks to walls, it sticks to ceilings, it suppresses fire and it prevents it from reigniting. But because of all the problems… about cleanup and plugging (of lines and pumps) and site remediation afterwards, toxicity in some of the chemicals that comprise those gels, people have shied away from them,” said Resendes.

“As the new kid on the block, saying ‘we’ve got a gel’, the first reaction (from potential customers) is, ‘here we go again, another gel’,” he adds. “There’s a bit of a hurdle there to get their attention, walk them through why we’re completely different. Our hit rate, given that opportunity to pitch it, it’s probably up to 90 per cent. People are responding. The differences are compelling enough that… once people see it and touch it and taste it, we start to make significant traction.”

And when he says ‘taste it’, he’s not joking. “This is food-grade material. I guarantee you that over the last week, you have eaten every single one of our ingredients in our gel. Guaranteed,” says Resendes.

Besides developing the gel itself, the company has also been working of various methods by which the gel can be added to a water stream. Depending on the type of fire being fought, the gel is added to about one to five per cent of the overall water being used. According to Emmons, testing has shown that, for a typical fire, the gel reduces the amount of water used by about 60 per cent; it also takes about half the time to knock down a fire than using water alone.

“We’re putting together a training program, because gels are different, and there are different tactics involved,” Emmons adds. “The better the tactics, the more efficient the firefighters can be (using) the product.”

The company has been busy on the trade show circuit, and now has distributors in place in northern Ontario, BC, Alberta, Atlantic Canada and Europe. The company is close to similar distribution deals in the United States.

The first fire department with the gel ‘on board’ is Stone Mills, where Emmons is a volunteer firefighter. As of last Thursday, the fire department hasn’t had the opportunity to use the gel in the field.

The other challenge, said Resendes, has been coming up with the capital to get the product to market. “When you get to the point where you’re ready to not only enter the market but start developing a presence in that marketplace, it takes a lot of (resources) to do that,” he says. “There is a lot of travel, there is a lot of up-front expenses and a lot of working capital needed. We were able to close on a really successful round, first tranche of financing, and we’re just in the midst of a second tranche of financing which will close at the end of June.”

It’s all moving faster than expected, he adds. “We had no immediate plans to do another tranche this soon, but with the frenzy of interest and activity, we just had to bring more resources on board,” he said.

This article appeared in the May 25, 2017 edition of The Napanee Beaver. Written by Seth DuChene. 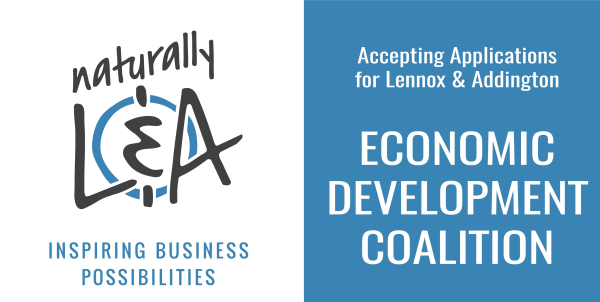 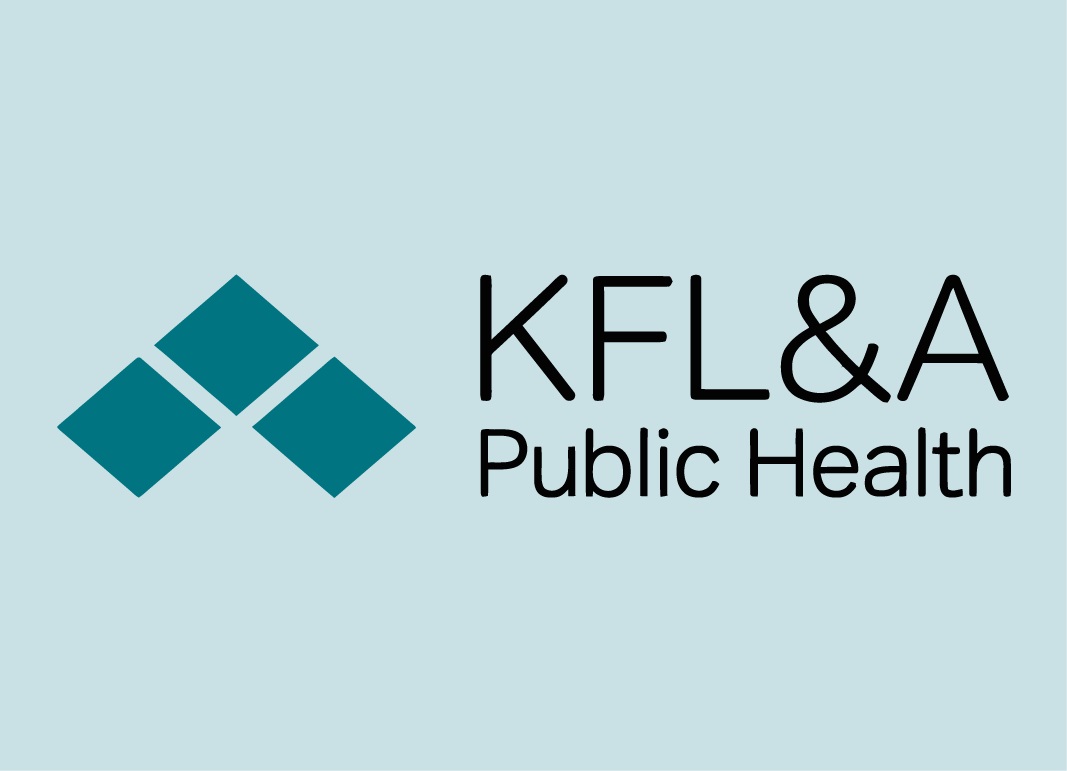 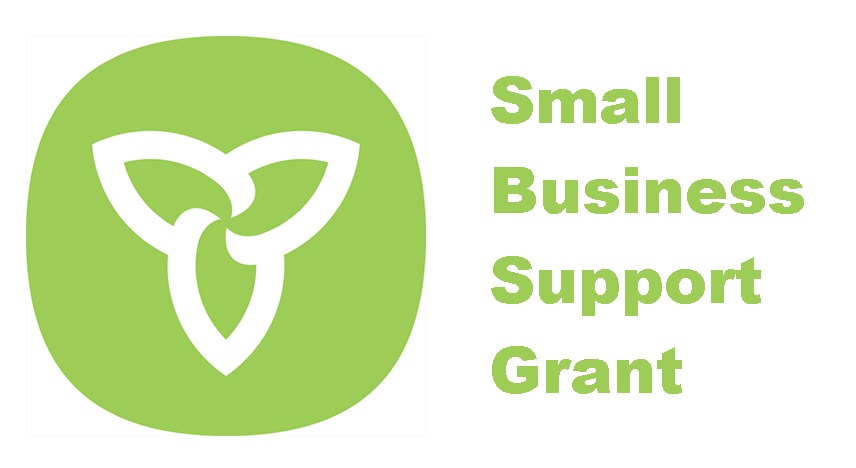 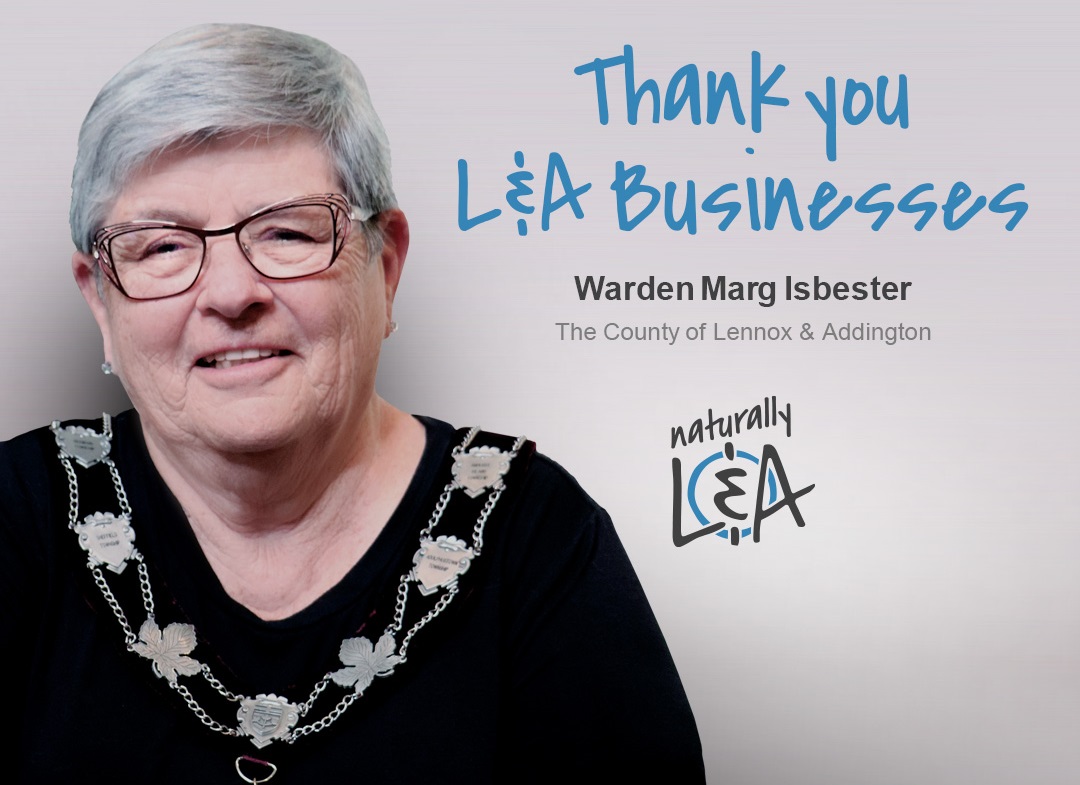 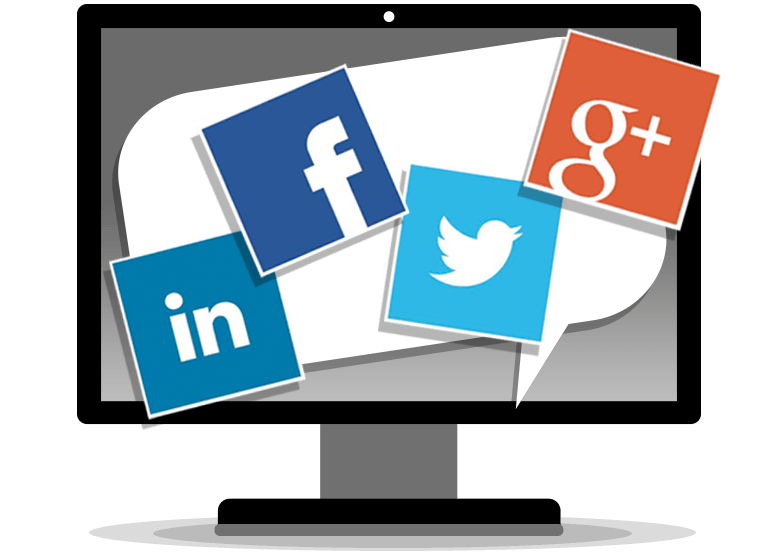