Did you know that the oldest Methodist building in Canada – and the second oldest church in Ontario – is right here in Hay Bay? Built in 1792 on land donated by Paul Huff, Hay Bay Church was the first meeting house for Loyalists in Ontario. Recognized as a national Canadian historical site, the restored church hosts weddings, special parties, and an annual service on the fourth Sunday of August.

The key elements that contribute to the heritage character of this site include: 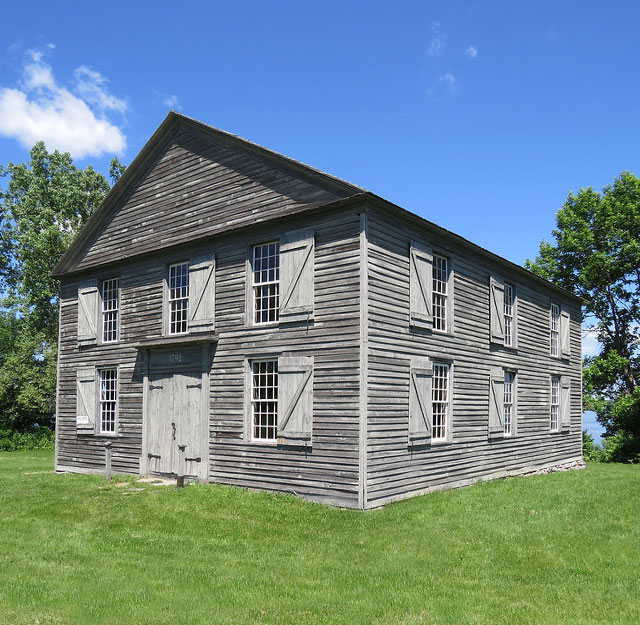 Visit the oldest Methodist building in Canada, and the second oldest church in Ontario 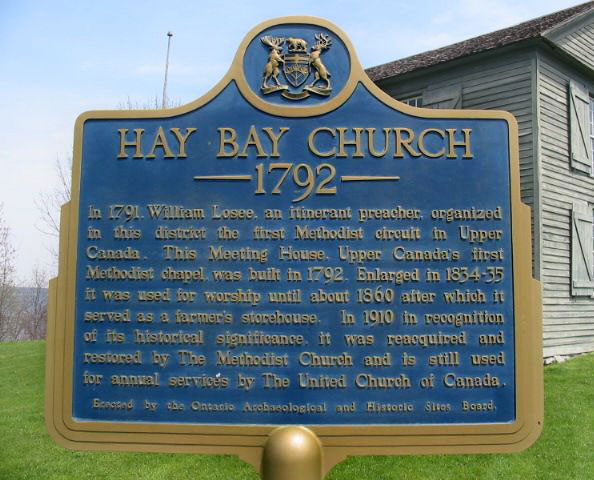 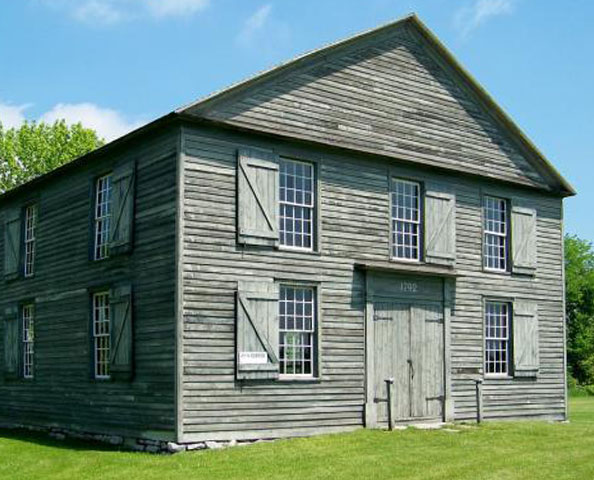 Fascinating and alive with history

Despite some changes, the church still retains the essential characteristics of the pre-1840 evangelical meeting house, as it was developed in Britain, New England and modified in Upper Canada. Enlarged in 1835, Old Hay Bay Church closed as a regular place of worship in 1860 and became a farm storage area. In 1910 it was reacquired and restored by the Methodist Church. It currently houses a museum and is still used for annual services by the United Church of Canada.