Learn about the Lafarge War of 1812 at the Lafarge Discovery Centre located on the grounds at The Fairfield-Gutzeit House. The house is the oldest of three properties, built in 1796 by two brothers, William Jr. and Benjamin, both prominent in the community.

You’ll be immersed in the historic American attack on the village during the War of 1812, and enjoy the local tale of warships on the Great Lakes: the flight of the HMS Royal George. Experience early 19th century Bath (called Ernesttown in those days) on the grounds of the 1796 Fairfield-Gutzeit House. 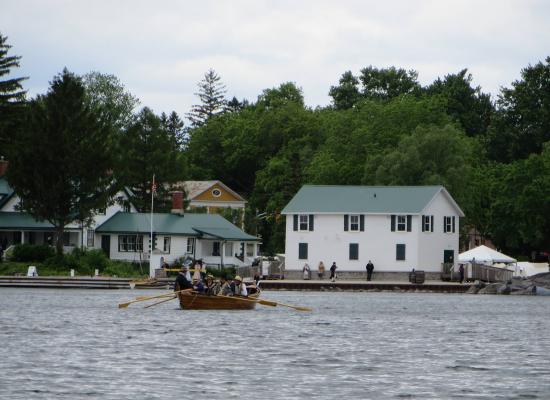 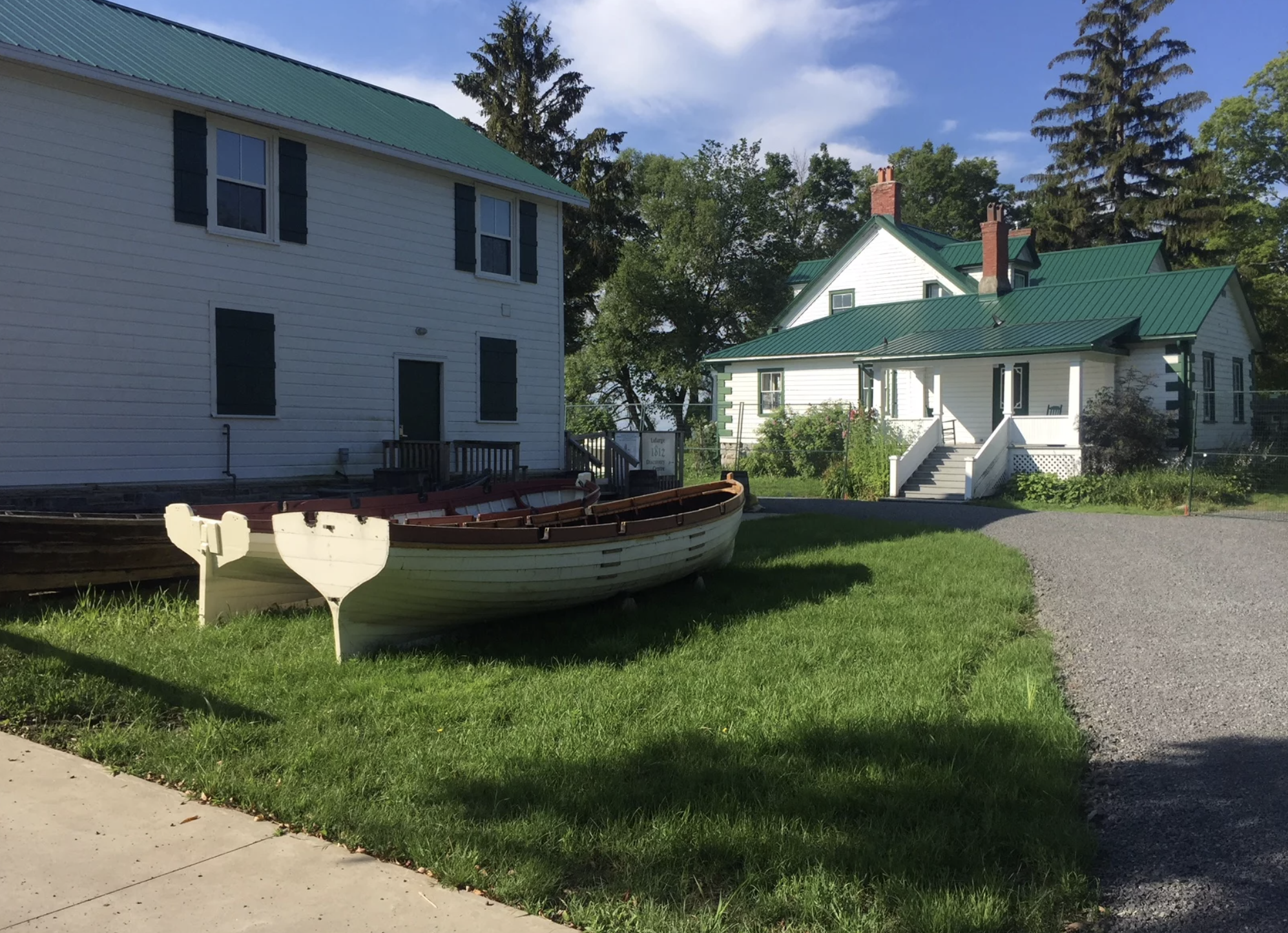 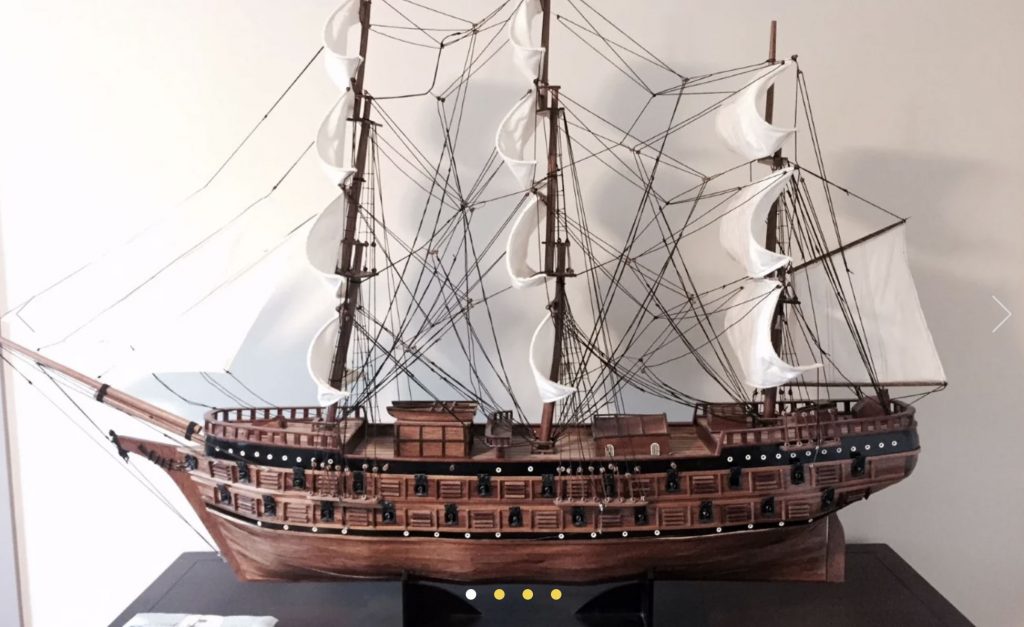 The Fairfield-Gutzeit House is the oldest of three properties, built in 1796 by two brothers, William Jr. and Benjamin, both prominent in the community.
​
They first came to Bath in 1793 when they left their father’s home near Amherstview. The house remained in the Fairfield family until the 1860s, but was not again owned by a Fairfield until 1938 when the estate was purchased by Mabel Fairfield Gutzeit, great-granddaughter of William Fairfield Jr., married to Dr. William H. Gutzeit, a doctor of music.