The house built by hand

Fairfield House was named by the Royal Architectural Institute of Canada as one of the 250 best examples of Canadian Architecture over the last 1,000 years. Now the property of Loyalist Township, the Fairfield Homestead Heritage Association promotes the preservation of the house and provides guided tours and heritage programming 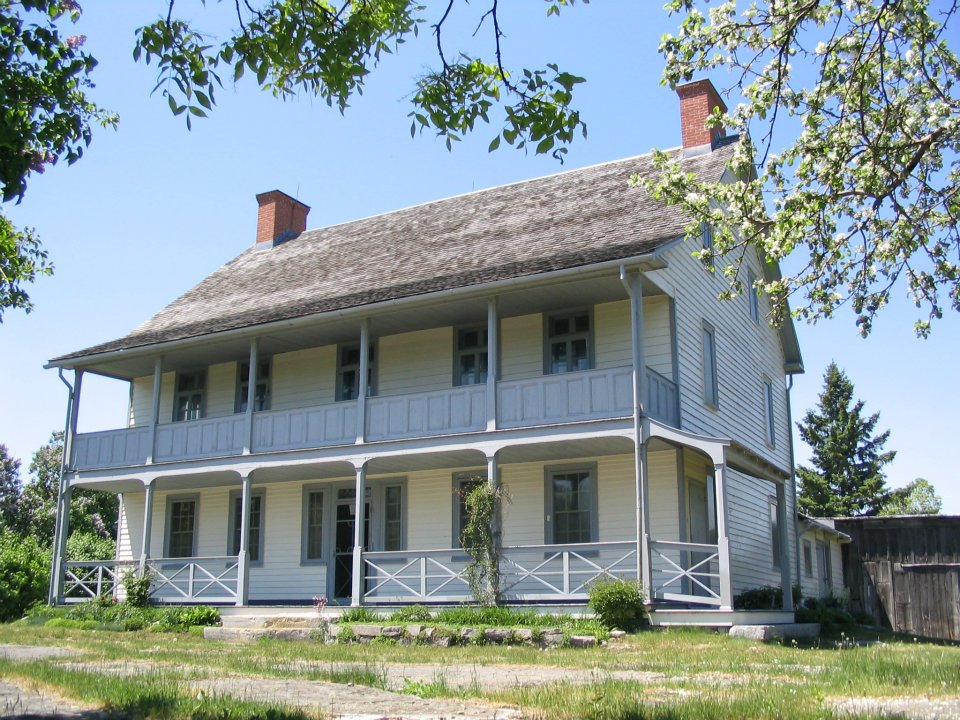 0
Designated a historical property under the Ontario Heritage Act

Go back to a time of great importance to Canada. 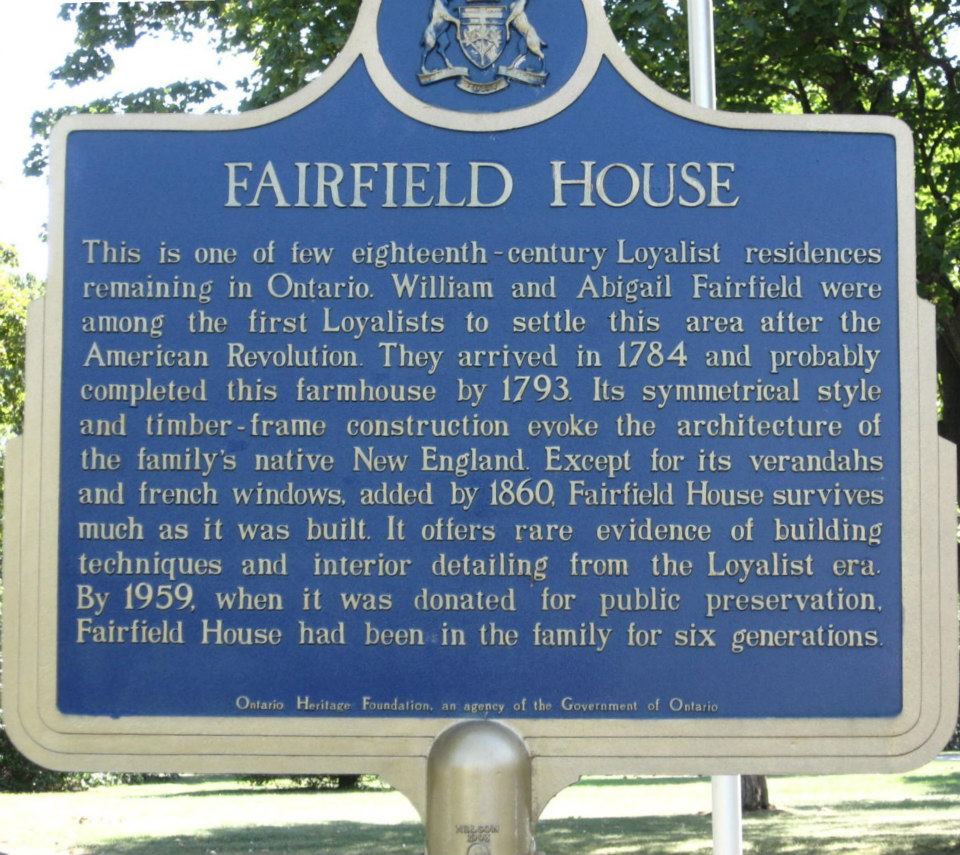 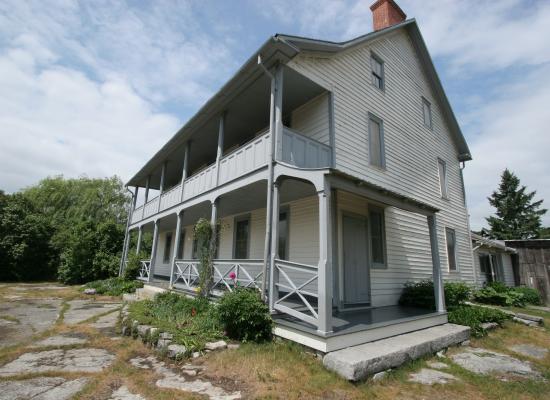 Learn about William and Abigail Fairfield

William and Abigail Fairfield were farming in Pawlet, Vermont before moving to Canada in 1778. This move was made to avoid re-arrest for refusing to serve in the rebel army or to sign allegiance to the rebellion. A year later, Abigail Fairfield with their seven children left the Vermont farm and joined three other Loyalist wives with fifteen more children to travel north to the British line. They were in Canada for many years before they settled in Cataraqui Township No. 2 (now known as Amherstview) in 1784. By 1793, the Fairfields had built the farmhouse that would be resided in by family for the next 180 years.