History buffs take note – this is the real deal

The Historic Mills of Odessa

Along the banks of the Millhaven Creek there were many mills, the first one was founded in 1830 with many others following shortly thereafter. In 1907, John Babcock acquired the planing mill, which soon became known as a basket factory. Back in its day, Babcock Mill also generated power for the village. Loyalist Township purchased the mill in 1977, completely restored it and opened it to the public in 1985.

Today, you can visit the outside grounds of the property and see the Babcock Mill. This planing mill and basket factory is the last standing mill of three at this Odessa historical site. Known for its “Babcock Baskets”, this is where John Babcock’s designed and patented basket-making machinery in the early 1900s. Built in 1856, this historical three-mill site once included a Woolen Mill (on Factory Street) and a Saw Mill. 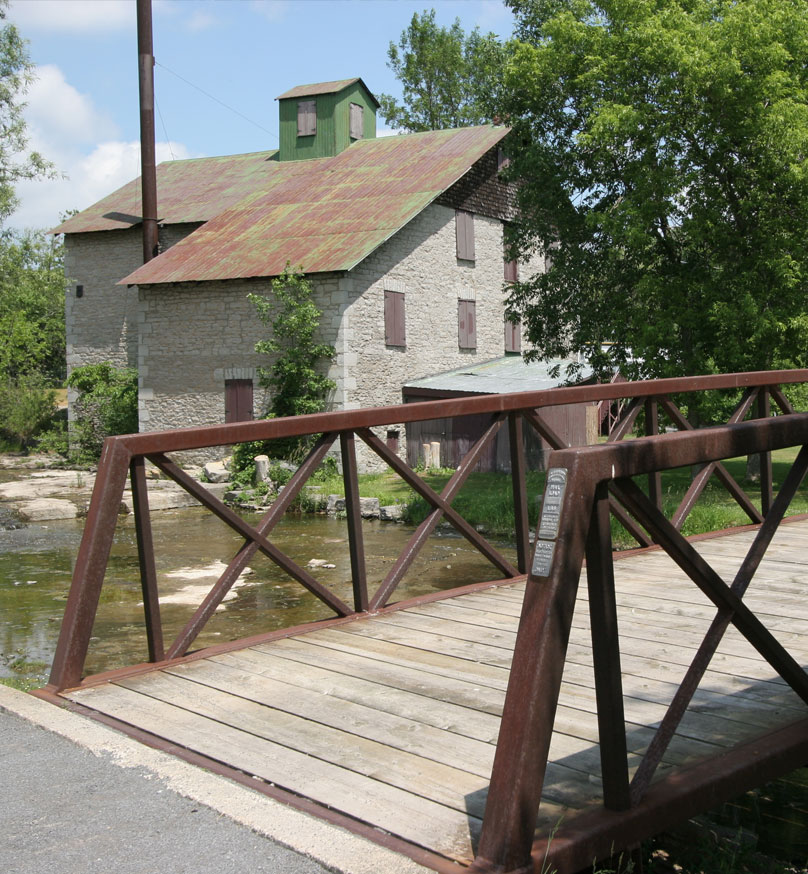 This historic, fully restored and operational water-powered mill is a must-see when visiting Odessa. 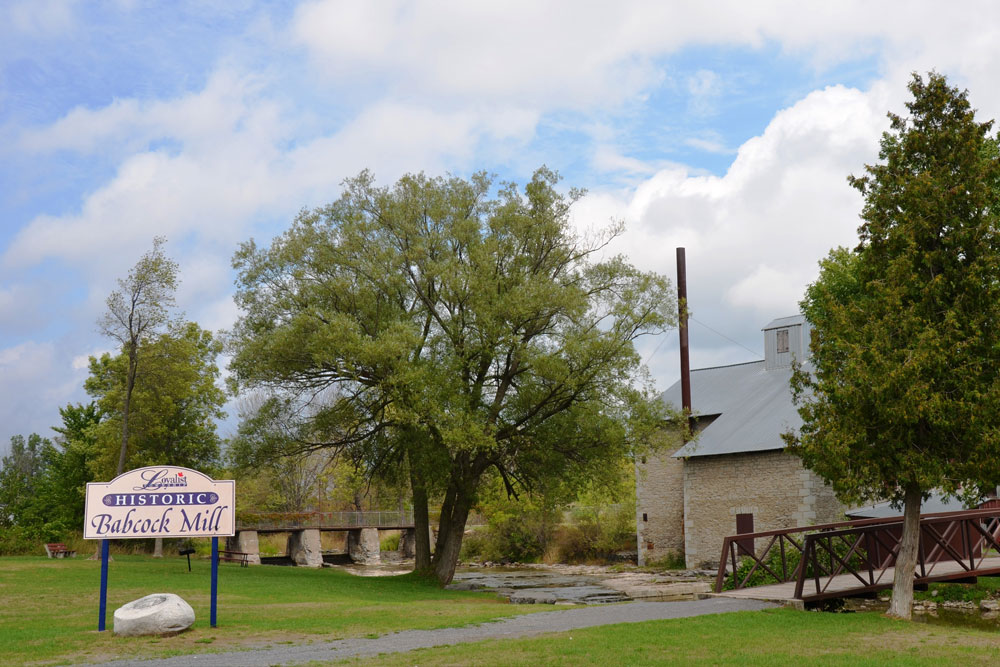 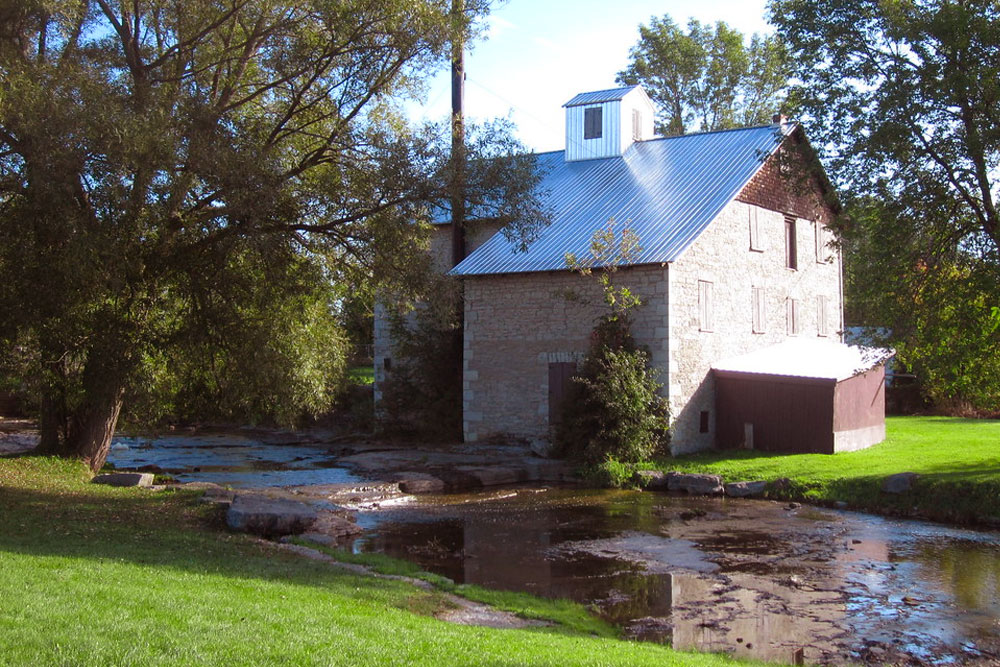 The cascade at the Babcock Mill is a small, wide rock rapids that are no more than 0.5 m high but a popular spot to picnic. You’ll find the cascade right next to the historic mill. Save some time when visiting to wander the area and enjoy the mini cascade and lovely bridge.